After London just last month, I travelled to Belgium last week! Together with my brother and boyfriend we pooled some money, and bought my mother a hotel trip for Christmas. After long pondering, the destination was determined on Bruges, a city which is still largely the same as it was in the 16th century. 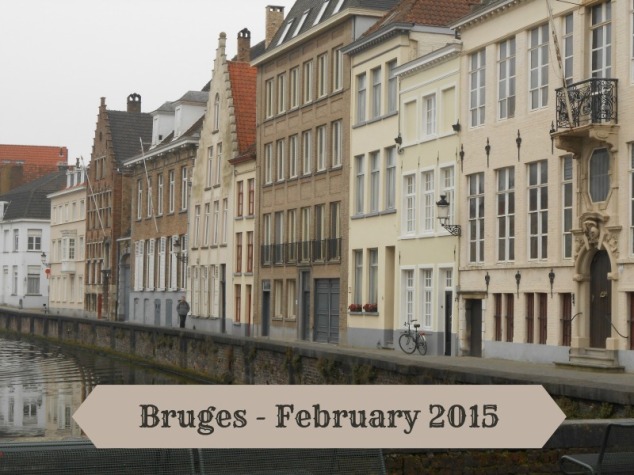 We only went for one night, so we got up (sort of) early on Tuesday, hopped on the train, and came back Wednesday evening. Even though the trip was super short (we were technically only in the city for 30ish hours), we saw most of what Bruges has to offer.

Bruges is a small city in the north-west of Belgium, close to the coastal region. Most of its centre has been built in the 12th to the 16th century. In the 16th century the city wall as it is still seen today was built, and the canals in and around the city were finalised. Where other cities have continued to bloom after the Late Middle Ages, Bruges actually lost most of its inhabitants as the economical centre shifted to Antwerp. Because it never had to deal with increased population, there has never been a need to destroy older buildings to make place for new (and bigger) ones. 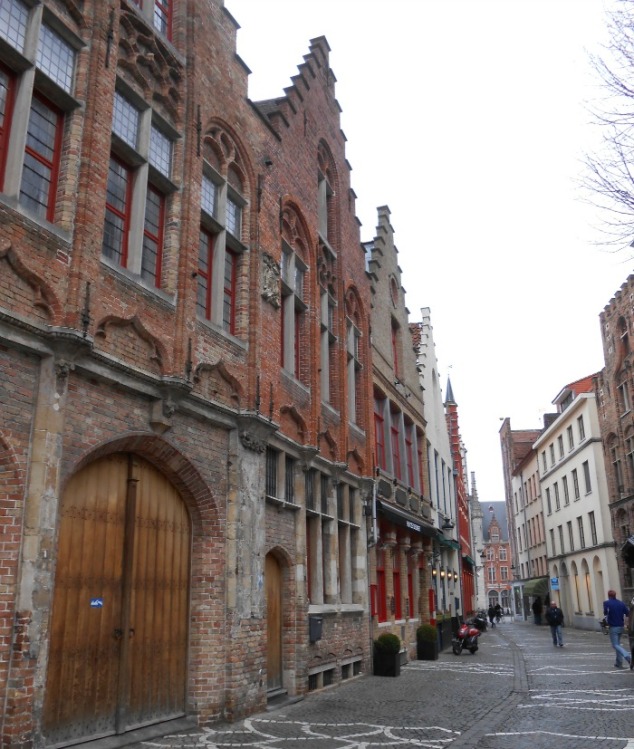 Of course, plenty has been changed throughout the centuries, but it’s fascinating to see how many fronts have been preserved. Most historical cities have a few streets they preserved (or in the case of Stockholm, one island). In Bruges, 90% of what you see inside of the city walls, is at least inspired by 16th century architecture, with plenty of authentic buildings in between. And it looks absolutely stunning.

Because it’s February, hardly the top tourist season, the city was largely empty. We saw a lot of stores geared towards tourists though, and I think Bruges is very crowded in summer during high season. Even though it was low season now, all of the attractions were open. We went to a Dalí exposition, the Historium, the Diamond Museum and the Fries Museum, and of course had plenty of delicious food.

We also went to a fabulous place called Books & Brunch, but I’ll tell more about that in a next post 😀 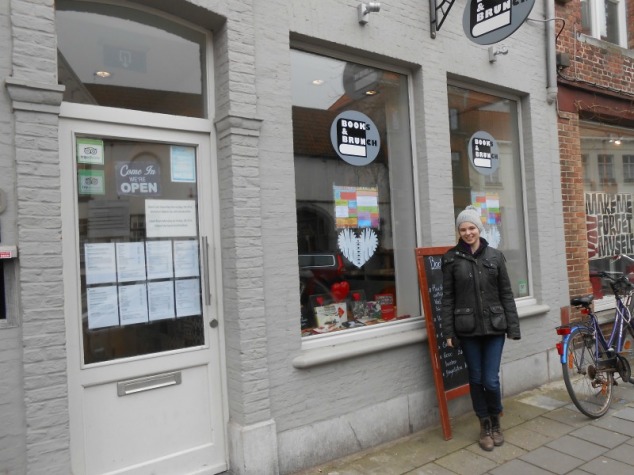 Bruges is a great destination for a weekend trip, and telling by the amount of backpackers we ran into, it’s also quite popular for backpackers. The food and museums are on the expensive side, but the hotels are cheap in off-season. Highly recommended if you want to feel like you’re on the set of a historical movie while having all the modern conveniences at the ready.

Have you ever been in Bruges?

12 thoughts on “Bruges: Where the Middle Ages Come Alive”