The Structure of Scientific Revolutions by Thomas S. Kuhn 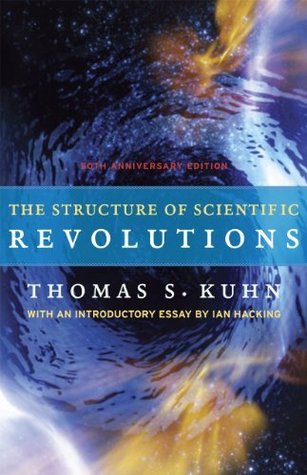 The Structure of Scientific Revolutions is a fascinating book because it works out, detail after tiny detail, how a scientific revolution takes place. One of the most interesting ideas Kuhn posits is that we can’t compare two paradigms with each other (say, Newtonian physics and the theory of relativity), because they both encompass a different paradigm, and with that paradigm a different language and way of seeing the world.

Kuhn’s writing is terribly dry, and his book could have definitely been shorter. His examples can be repetitive; he often makes the same point two, three, four times throughout the course of the book. Structure isn’t exactly light reading, but it contains some very interesting ideas about the nature of science and the nature of the progress of science.

2 thoughts on “The Structure of Scientific Revolutions by Thomas S. Kuhn”