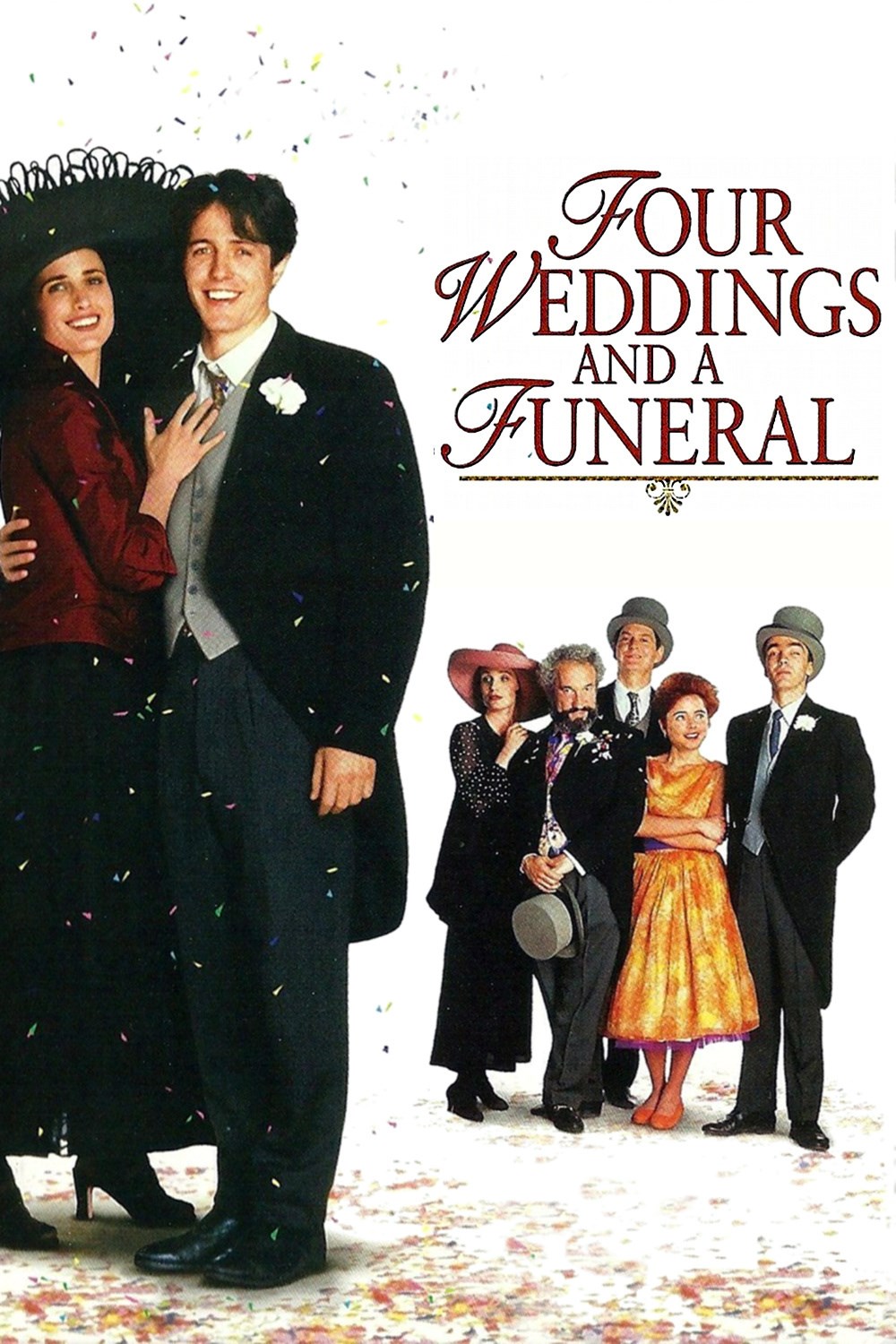 Can you believe I never saw this movie? It’s been on television countless times, yet it never interested me enough to actually give it a go. Enter one lazy summer afternoon, et voila: Hugh Grant time!

First of all, though the movie screams nineties, it has aged quite well. There are few references made to contemporary stuff, and lets face it, weddings haven’t really changed that much in the last few decades. Society’s obsession with pairing people off in marriage is still as strong as ever, and the plights of the main characters have not lost their relevance in 2016. The acting in Four Weddings is great, the plot structure a breath of fresh air, and the humour lends itself to a few chuckles. Overall I am still not a fan of romantic comedy, but for what it’s worth, I actually managed to finish this one without rolling my eyes and/or becoming bored.

Whatever I say about Shame, I probably won’t do it justice. It’s the sort of movie I don’t feel like I’m qualified for to critique, as I (A) barely watch movies and (B) probably only grasp the merest of surfaces what the director tries to convey. These caveats in place, behold my uneducated opinion.

Brandon suffers from an addiction to sex, which becomes increasingly hard to hide and satisfy as his sister, Sissy, comes to live with him. There were many elements in Shame that reminded me of American Psycho – though the movies are oppositional in tone. American Psycho revels in hyperbole, descending into gore and spiralling out of control. Shame is understated, the tension bubbling away underneath the surface. Yet, the main characters have an obsession in common, which they hide from their co-workers. They are socially isolated, engaging only in superficial contact. Visually, Brandon’s starkly minimalist apartment reminded me of Patrick’s – as did their love for music.

Shame is at its strongest when no one speaks. Luckily, in my opinion, there is very little dialogue. When characters do speak, I found it rather lacking. I can’t discern whether the banality and coarseness of the dialogue was intentional or not. In any case, it is the scenes where the actors speak without words are those which are more striking.

Ultimately, Shame didn’t succeed fully in engaging my sympathy for the main characters, and the emotional punch that the movie builds up to narrowly missed its intended mark.

Have you seen Four Weddings and a Funeral or Shame? What did you think?

If you enjoyed these reviews, check out my Letterboxd profile